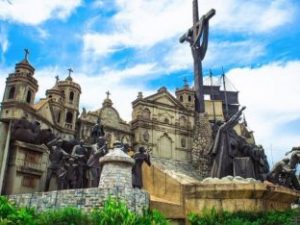 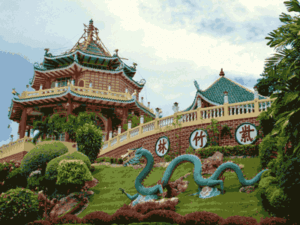 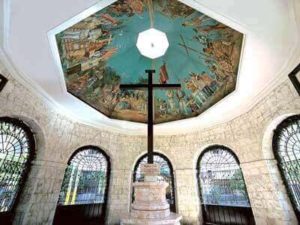 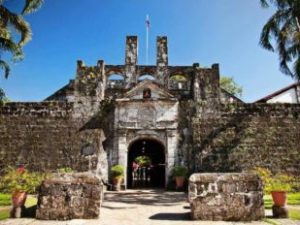 Kagana Tours Inc. offers a half-day Cebu City Tour Package to show you around the Queen City of the South and its various attractions.

The first stop is the Cebu Taoist Temple, the heart of Taoism worship in Cebu. It is a Chinese Taoist temple located in the Beverly Hills Subdivision of Cebu City. You may observe and learn about the essential Taoism ritual of praying to gods to grant your wishes. The temple was built by Cebu’s Filipino-Chinese community in 1972.

A visit to Cebu City would be incomplete without visiting Fort San Pedro, which is said to be the Philippines’ oldest and smallest fort and Heritage of Cebu Monument. It has a collection of concrete, bronze, brass, and steel sculptures depicting scenes from Cebu’s history.

The final stop will be the Magellan’s Cross and Basilica del Sto. Nino Church. These are essential Roman Catholic sites knowing that Cebu is known as the Philippines’ cradle of Christianity.

Note: This is just an estimated time. There might be some changes due to traffic situation.

11 yrs. old up – full charge and is included in the headcount

Please fill up this form and received a confirmation within 24 hrs. Bookings made at the last minute must be made 24 hours prior to the pick-up time.